Free shipping on orders over $350 shipped within Australia 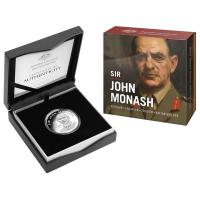 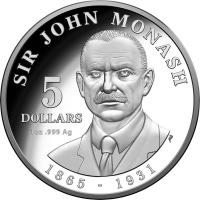 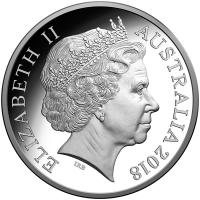 HISTORY AND
SIGNIFICANCE
Sir John Monash is one of the greatest figures in
Australian history. A brilliant tactician, he was one of
the outstanding commanders of the First World War
and was knighted for his services in 1918.
As an engineer prior to the war, Monash introduced
the use of reinforced concrete into Victoria. Returning
to Melbourne after the war, he became chairman of
the State Electricity Commission of Victoria, and under
his leadership the Commission extended the power
grid across the entire state. Later he was appointed
Vice-Chancellor of the University of Melbourne.
A spokesman for returned soldiers, Monash guided
construction of Melbourne’s Shrine of Remembrance
and led the annual Anzac Day march. Monash
University in Melbourne is named in his honour.
Monash died on 8 October 1931 aged 66 from a
heart attack and was given a state funeral attended
by some 250,000 mourners.